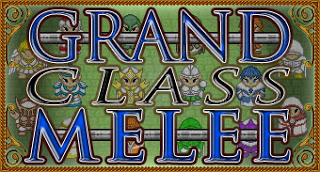 Grand Class Melee is a 4 player arena brawler. It was the first major project that Tyler worked on, having no prior game development experience besides using old software like Games Factory or RPG Maker. Development on the game began while he was still finishing up his B.Sc. at UBC. It was developed for the Xbox Live Indie Arcade for the Xbox 360 and released in the Q2 2011.

The concept for Grand Class Melee was created a long time before it was turned it into a game. When Tyler was a child, his brothers and a few friends used to play a game in their backyard. This game we dubbed 'Pool Noodle Violence' as it consisted mainly of simply smacking one another with pool noodles. Ever since he was young, Tyler was very interested in developing systems and rules for games. 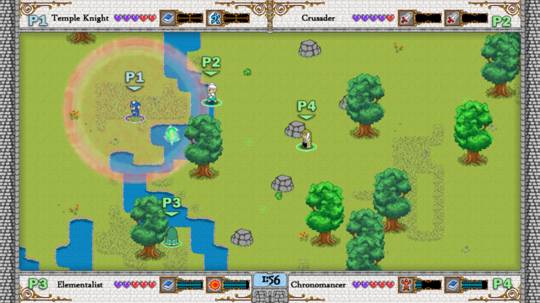 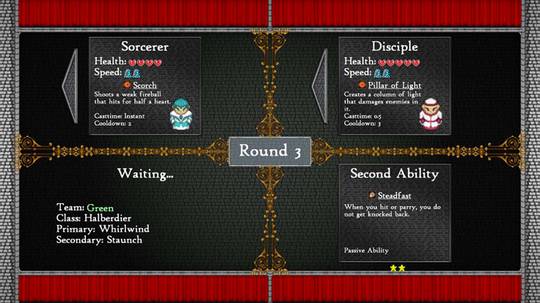 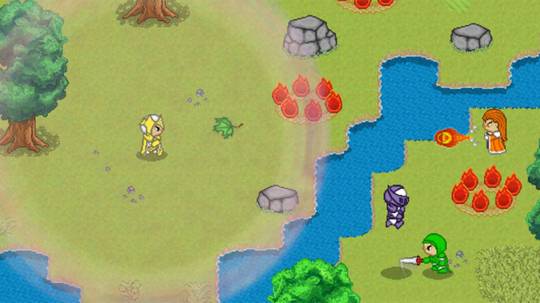 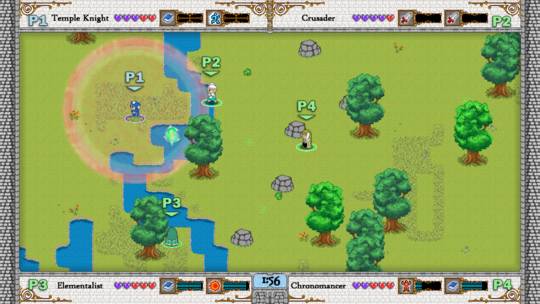